We always gather real-time news on line. If you are interested to learn about the latest news of Sanyou Group, you will be welcome to consult.

Stay true to your original aspiration and link the future! Sanyou Corporation Limited was successfully listed on the Shenzhen Stock Exchange! 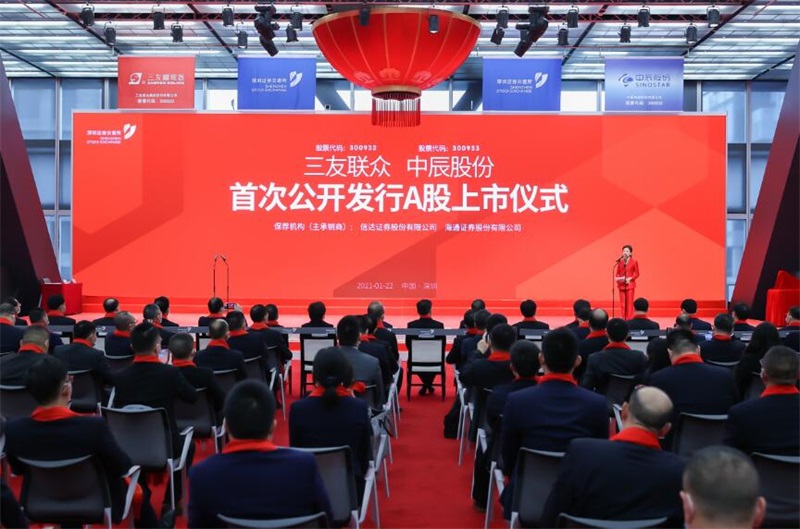 On the morning of January 22, 2021, Sanyou Corporation Limited (referred to as "Sanyou Lianzhong Group") was listed on the Growth Enterprise Market of Shenzhen Stock Exchange with the stock code of 300932, which marked that Sanyou Lianzhong Group, previously as a private company, has achieved successful listing, formally entered the "fast lane" of the capital market development and gained stronger financing capabilities. Listing on Shenzhen Stock Exchange has promoted the pace of realizing the goal of Sanyou Lianzhong Group to revitalize the national industry, shape the Sanyou brand, and catch up with the world's first-class. 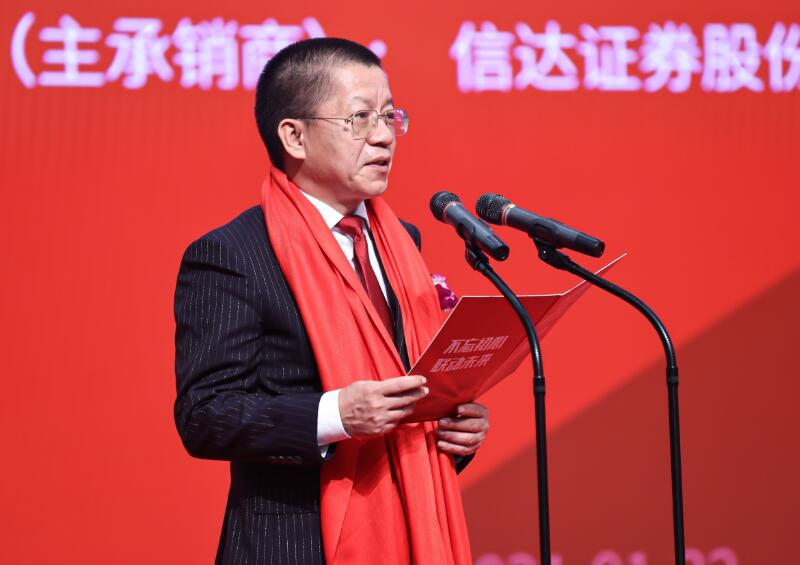 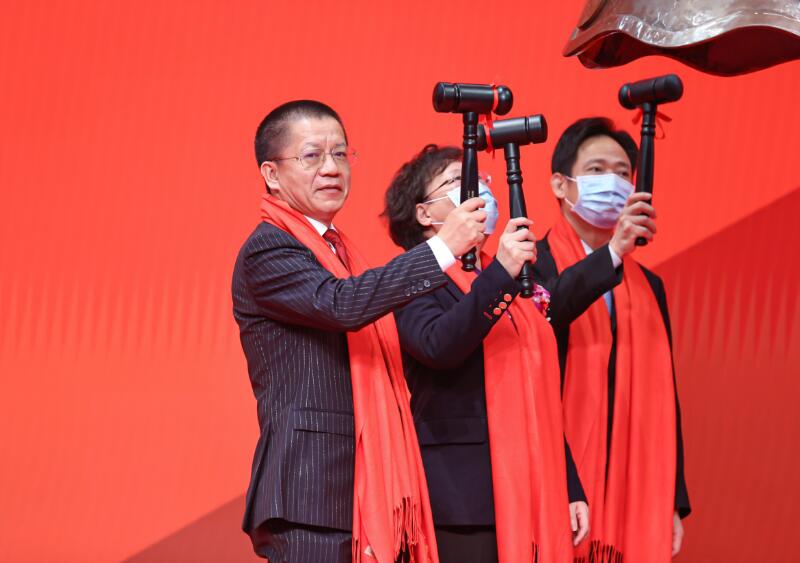 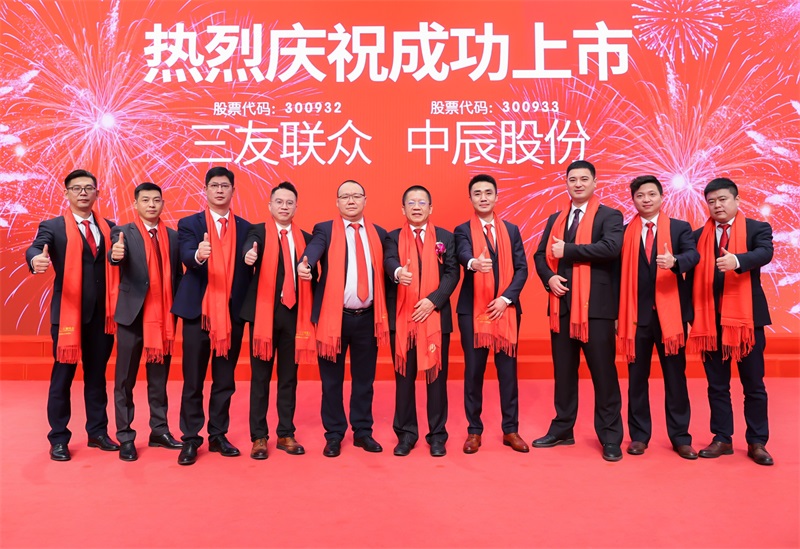 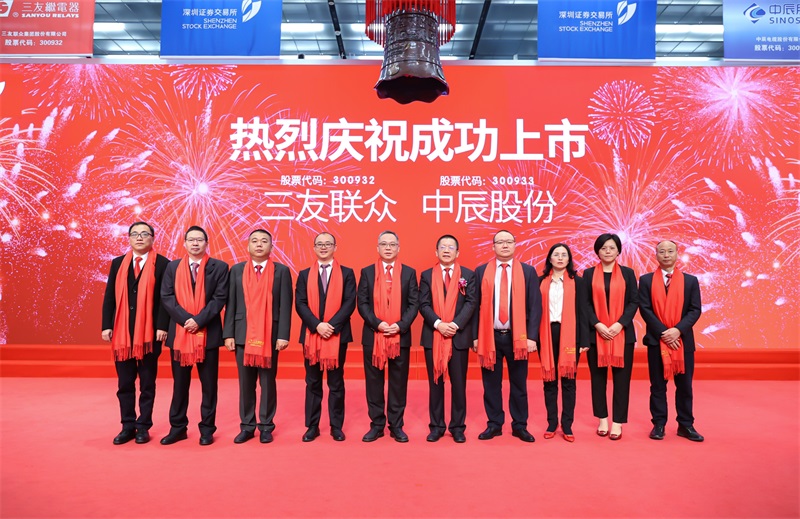 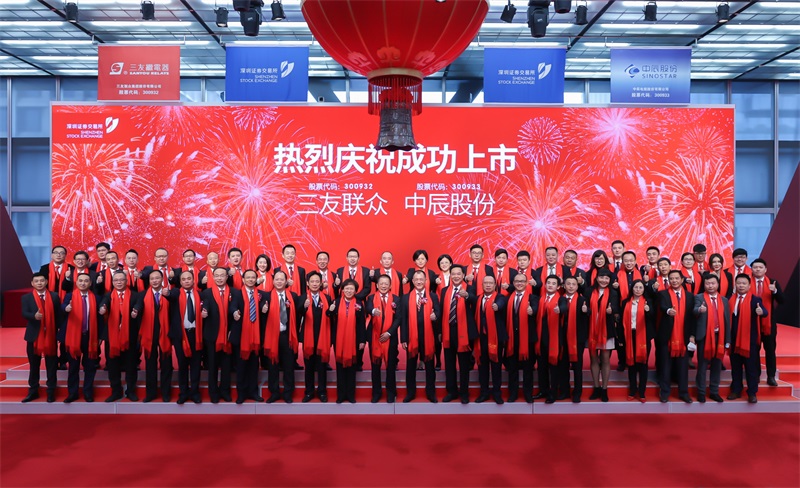 Group Photo of All the Staff

Sanyou Lianzhong Group is a national high-tech enterprise integrating R&D, manufacturing and sales of relays and one of the top 100 electronic components enterprises in China. At present, the relays produced by the company include more than 100 series and tens of thousands of product specifications. The products cover five categories of general power relay, communication relay, magnetic latching relay, automotive relay, and new energy relay. The products are exported to many countries and regions around the world. 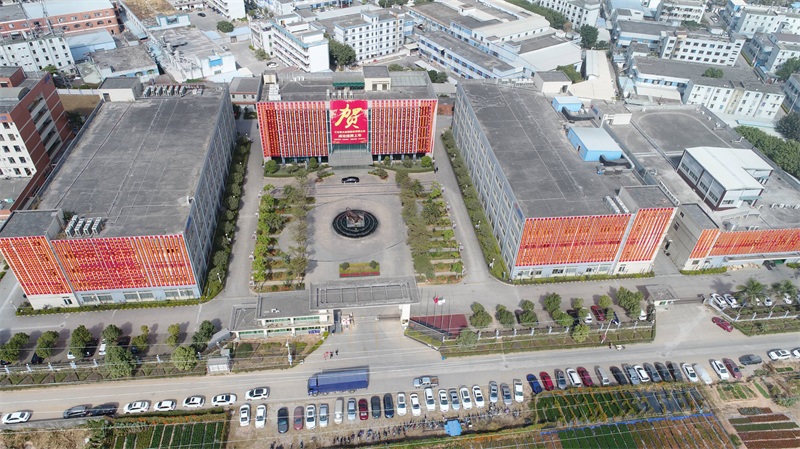 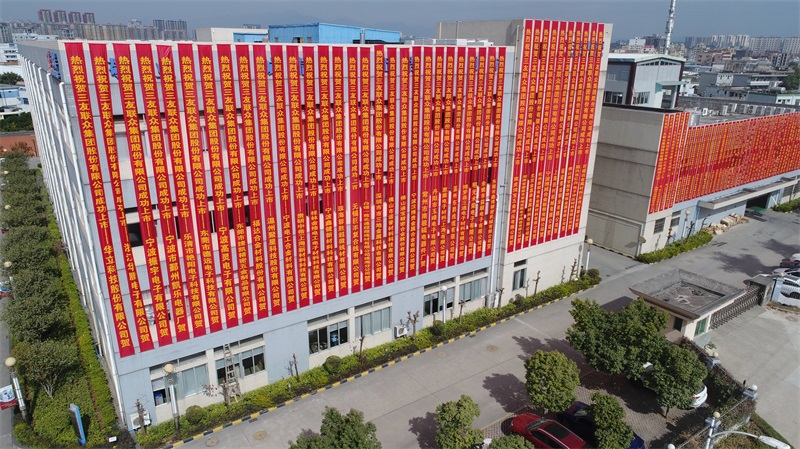 Stay true to your original aspiration and link the future! We will continue to work hand in hand, and we are committed to building Sanyou Lianzhong into the world's most famous and excellent relay manufacturing and sales company!

Ye Huiming, Deputy Secretary of Tangxia Town Party Committee and Mayor of the Town, led a team to visit Sanyou Corporation Limited to help us get over the difficulties Song Chaoyang, Chairman of Sanyou Lianzhong Group, and His Delegation Visited Zhuhai Technician College